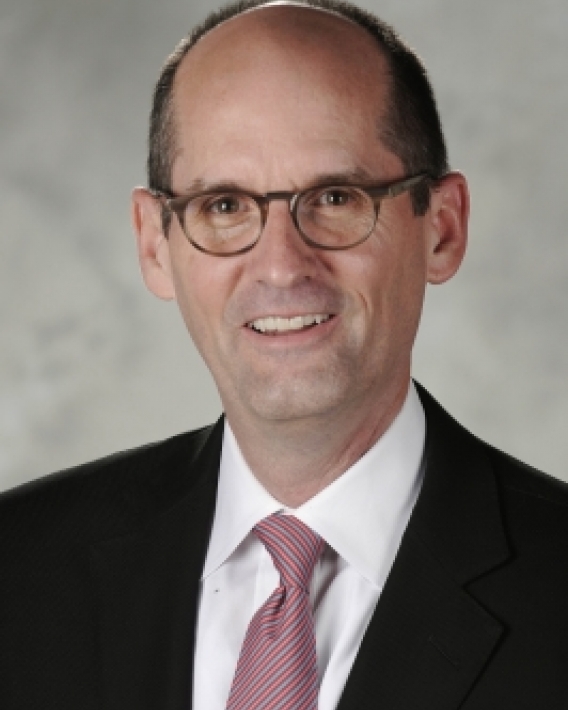 Steven W. McLaughlin, Ph.D., is Dean of the College of Engineering at the Georgia Institute of Technology and previously served as the Steve W. Chaddick School Chair of Telecommunications. His research interests are in the general area of communications and information theory. His research group has published in the areas of coding and signal processing for wireless communications and data storage channels; privacy and data security, physical layer security, forward error correction and equalization for optical networks; quantum key distribution, wireless and RFID security; and inference in social media networks. He has published more than 250 papers in journals and conferences and holds 36 US patents. McLaughlin has served as the research and thesis advisor to more than 50 students at the bachelors, masters, doctoral, and post-doctoral levels.

He received the B.S.E.E. degree from Northwestern University, the M.S.E. degree from Princeton University, and his Ph.D. degree from the University of Michigan. He joined the School of Electrical & Computer Engineering at Georgia Tech in September 1996. From 2007-2012, he was Vice Provost for International Initiatives and Steven A. Denning Chair in Global Engagement. As Vice Provost, he was responsible for Georgia Tech's global engagement in research, education, and economic development. He was also President of GT Global, Inc. a not-for-profit corporation created to manage select Georgia Tech international initiatives.

In 2011, he was awarded the honor Chevalier dans l`Ordre Nationale de Merite, (Knight of the French National Order of Merit), the second highest civilian award given by Republic of France. He was the first Georgia Tech recipient of the Presidential Early Career Award for Scientists and Engineers (PECASE), where he was cited by President Bill Clinton "for leadership in the development of high-capacity, nonbinary optical recording formats." He also received the National Science Foundation CAREER and the Information Storage Industries Consortium Technical Achievement Award (with Dr. David Warland at UC-Davis) for this work.