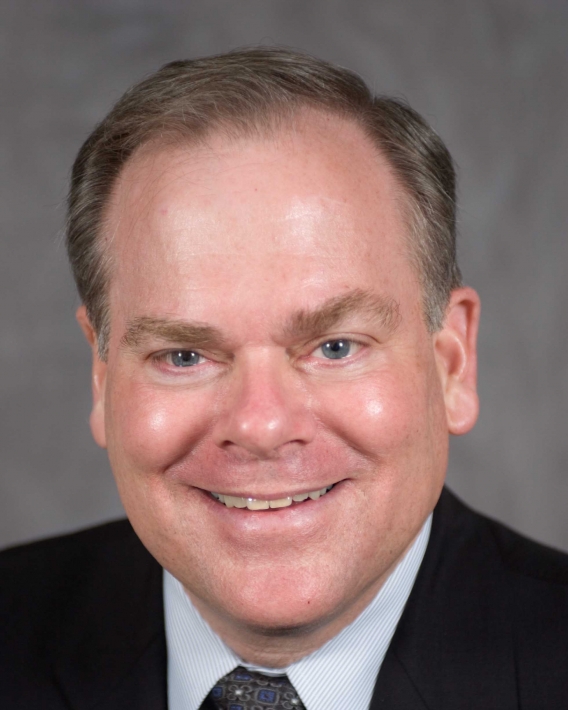 Stephen E. Cross is a researcher at the Georgia Tech Research Institute (GTRI) and holds faculty appointments as a professor in the Stewart School of Industrial & Systems Engineering, and as an adjunct professor in the College of Computing and the College of Management. He served as Executive Vice President for Research at the Georgia Institute of Technology from 2010 to 2018. He served as Vice President and Director of GTRI from 2003 to 2010.

A past member of the Air Force Scientific Advisory Board, Dr. Cross has supported numerous studies by the National Research Council, testified to Congress on several occasions, and served as a consultant to many government and industry organizations.  He has published widely on artificial intelligence, software engineering, and technology transition.  Dr. Cross is a Fellow of the Institute of Electrical and Electronic Engineers (IEEE) and a former editor-in-chief of IEEE Intelligent Systems.  He is currently an Associate Editor of the online Journal of Information, Knowledge, and Systems Management.

Previously, Dr. Cross was a research faculty member at Carnegie Mellon University in the School of Computer Science and the Director of the Carnegie Mellon Software Engineering Institute.  Earlier in his career, he was a Program Manager at the Defense Advanced Research Projects Agency and a faculty member at the Air Force Institute of Technology. His experience includes various R&D assignments spanning research, engineering development, and flight testing.  A retired military officer, he received the Air Force Research Award in 1986 and the Federal 100 Award in 1992.  He is a distinguished alumnus of the College of Engineering of the University of Cincinnati where he received his B.S.E.E.  His M.S.E.E. and Ph.D. are from the Air Force Institute of Technology and the University of Illinois at Urbana-Champaign respectively.