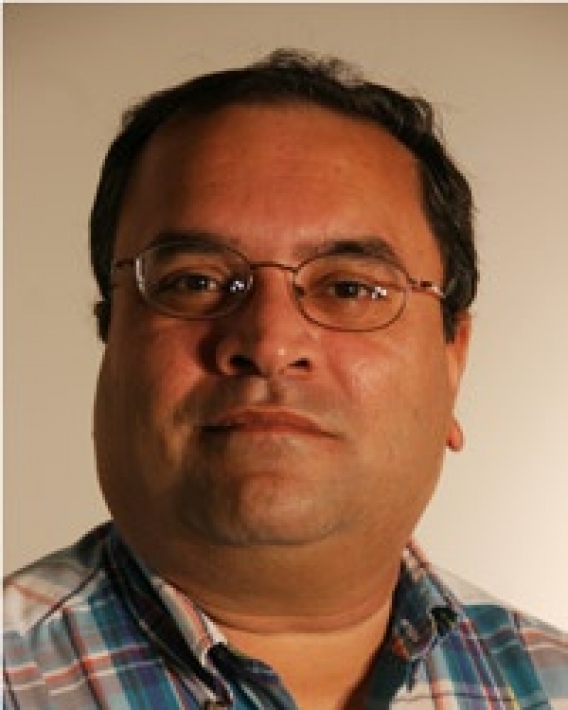 Santosh Pande is an Associate Professor in the School of Computer Science, College of Computing at the Georgia Institute of Technolohgy. Pande's primary interest is in investigating static and dynamic compiler optimizations on evolving architectures. His research philosophy involves tackling practical problems which are relevant and important to the current issues in systems research and propose foundational solutions to them for good impact. Currently, his research is focused on developing compiler optimizations for embedded and configurable systems to improve code size, efficiency and power consumption. His work in this area has resulted in several techniques for efficient compilation given limited memory sizes, limited addressing modes and data paths on embedded processors. His research is primarily supported by the National Science Foundation and Defense Advanced Research Projects Agency.

He has published more than 40 papers in journals and conferences which include ACM Programming Language Design and Implementation (PLDI), IEEE Real Time Systems Symposium (RTSS) and Journal of Parallel and Distributed Computing (JPDC) and IEEE Transactions on Parallel and Distributed Systems (TPDS). He has also done extensive compiler development and is a part of SUIF collaborative program amongst universities. He has also managed and delivered large scale software projects to the funding agencies such as DARPA.

He served as a co-guest editor for the special issue of Journal of Parallel and Distributed Systems on `Compilation Techniques for Distributed Memory Systems' published in December 1996 and also for the special issue of the Parallel Processing Letters journal on `Challenges in Compiler Optimizations for Scalable Parallel Systems' published in December 1997. He has also served on program committees of many conferences. He co-chaired ACM LCTES '01 and served on the program committee of PLDI '01. He served as an IEEE Distinguished Visitor for the period of 1996-2000.