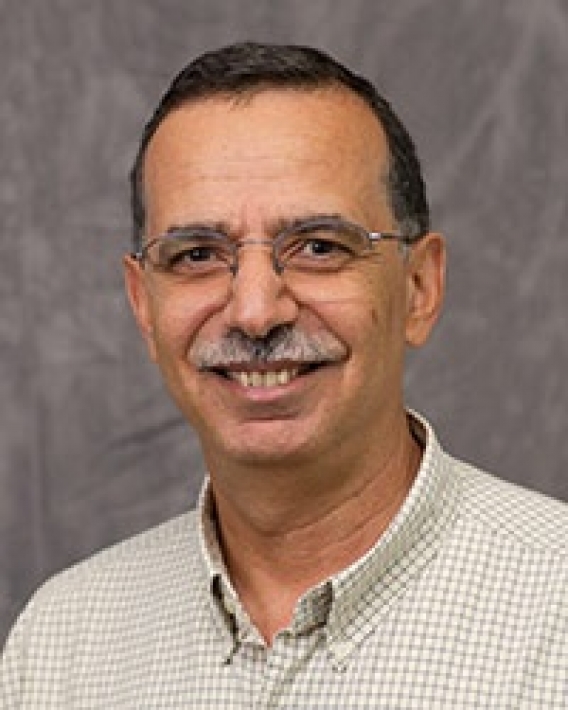 Mostafa Ammar is a Regents' Professor with the School of Computer Science at the Georgia Institute of Technology. He has been with Georgia Tech since 1985 and served as Associate Chair of the School of Computer Science from 2006 to 2012. Dr. Ammar received the S.B. and S.M. degrees from the Massachusetts Institute of Technology in 1978 and 1980, respectively and the Ph.D. from the University of Waterloo, Ontario, Canada in 1985. For the years 1980-82 he worked at Bell-Northern Research (BNR) in Ottawa, Canada, first as a Member of Technical Staff and then as Manager of Data Network Planning.

Dr. Ammar's research interests are in network architectures, protocols and services. He has contributions in the areas of multicast communication and services, multimedia streaming, content distribution networks, network simulation, disruption-tolerant networks, and most recently, in mobile cloud computing and network virtualization. He has published extensively in these areas. Over the years he has received funding for his research from federal and defense agencies and national and local industries including NSF, DARPA, AFOSR, ARL, CISCO, IBM, Intel, BellSouth and Sprint. To date, 35 PhD students have completed their degrees under his supervision; many have gone on to distinguished careers in academia and industry. He is the co-author of the textbook "Fundamentals of Telecommunication Networks" published by Wiley-Interscience in 1994.

Dr. Ammar has served the networking research community in multiple roles. Most notably, he served as the Editor-in-Chief of the IEEE/ACM Transactions on Networking (ToN) from 1999 to 2003, and he was the co-TPC Chair for the IEEE ICNP 1997, ACM CoNEXT 2006 and ACM SIGMETRICS 2007 conferences. He currently serves on the steering committee of the IEEE Transactions on Mobile Computing. His awards include the IBM Faculty Partnership Award (1996), Best Paper Award at the 7th WWW conference (1998), the GT Outstanding Doctoral Thesis Advisor Award (2006) and the Outstanding Service Award from the IEEE Technical Committee on Computer Communications (2010), the ACM Mobihoc Best Paper Award (2012), College of Computing Faculty Mentor Award (2015) and the GT Course Survey Teaching Effectiveness Award (2013, 2014, and 2015).