Students presented innovative research ideas before a panel of expert judges at this year's IISP Demo Day Finale. Research with the best chance of commercialization or demonstrating the most impact won from a funding pool of almost $100,000. 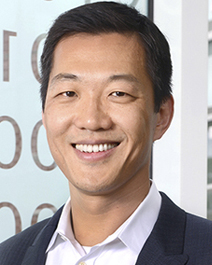 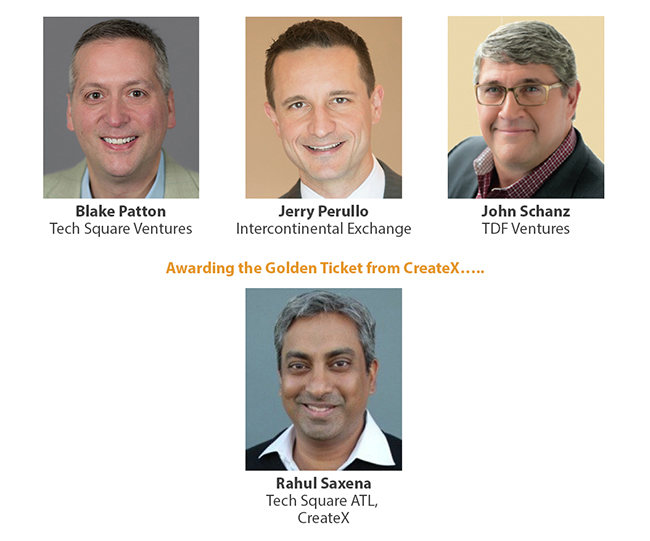 The Students Competing This Year