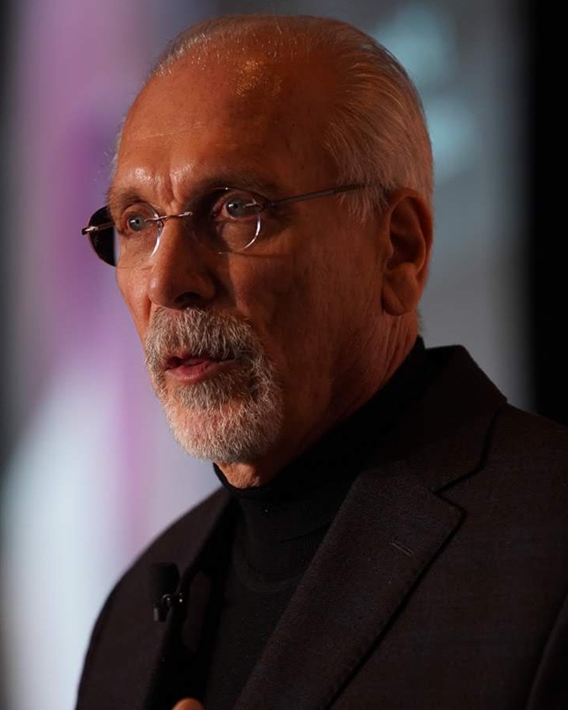 Richard DeMillo is the Charlotte B. and Roger C. Warren Professor of Computing at Georgia Tech. He was formerly the John P. Imlay Dean of Computing.  Positions he has held prior to joining Georgia Tech include: Chief Technology Officer for Hewlett-Packard, Vice President of Computing Research for Bell Communications Research, Director of the Computer Research Division for the National Science Foundation, and Director of the Software Test and Evaluation Project for the Office of the US Secretary of Defense. He has also held faculty positions at the University of Wisconsin, Purdue University and the University of Padua, Italy.

His research includes over 100 articles, books and patents in algorithms, software and computer engineering, cryptography, and cyber security. In 1982, he wrote the first policy for testing software intensive systems for the US Department of Defense. DeMillo and his collaborators launched and developed the field of program mutation for software testing. He is a co-inventor of Differential Fault Cryptanalysis and holds what is believed to be the only patent on breaking public key cryptosystems.  He currently works in the area of election and voting system security. His work has been cited in court cases, including a 2019 Federal Court decision declaring unconstitutional the use of paperless voting machines. He has served as a foreign election observer for the Carter Center and is a member of the State of Michigan Election Security Commission. He has served on boards of public and private cybersecurity and privacy companies, including RSA Security and SecureWorks. He has served on many non-profit and philanthropic boards including the Exploratorium and the Campus Community Partnership Foundation (formerly the Rosalind and Jimmy Carter Foundation). He is a fellow of both the Association for Computing Machinery and the American Association for the Advancement of Science.

In 2010, he founded the Center for 21st Century Universities, Georgia Tech’s living laboratory for fundamental change in higher education. He served as Executive Director for ten years. He was named Lumina Foundation Fellow for his work in higher education. His 2015 book Revolution in Higher Education, published by MIT Press, won the Best Education Book award from the American Association of Publishers and helped spark a national conversation about online education.  He co-chaired Georgia Tech’s Commission on Creating the Next in Education.  The Commission’s report was released in 2018. He received the ANAK Society’s Outstanding Faculty Member Award.