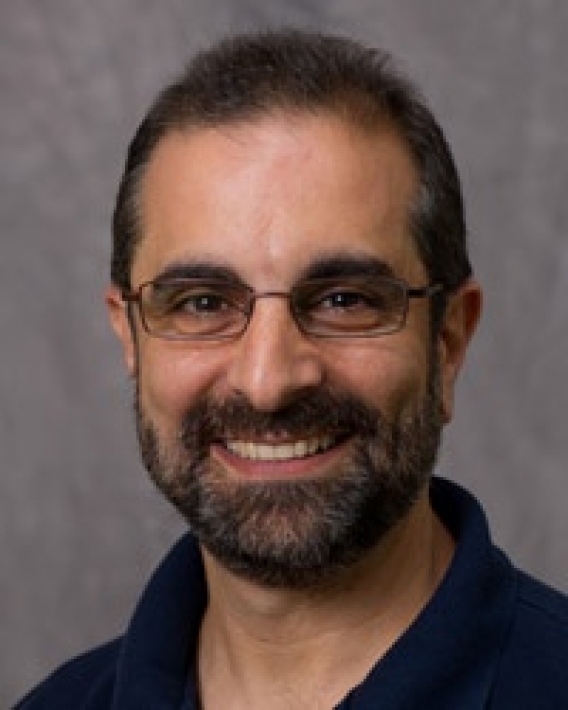 Gregory D. Abowd, Ph.D., is a Regents’ Professor and the J.Z. Liang Chair in the School of Interactive Computing at Georgia Tech. His research interests concern how the advanced information technologies of ubiquitous computing (or "ubicomp") impact our everyday lives when they are seamlessly integrated into our living spaces. Abowd's work has involved technology delivery in schools and homes, with a focus on healthcare delivery. He is a member of the GVU Center and the Georgia Tech Broadband Institute.

Abowd directs the Ubiquitous Computing Research Group in the School of Interactive Computing. This effort started with the Future Computing Environments research group in 1995, and has matured into a collection of research groups, including Abowd's own. One of the major research efforts that Abowd initated is the Aware Home Research Initiative, which he founded in 2000 and directed until 2008.

Abowd currently serves as the Director of the Health Systems Institute, a joint Georgia Tech/Emory University research institute investigating the impact of technologies on healthcare delivery. This extends his own research over the past decade on information technologies and autism. He is the Founding President of an Atlanta non-profit organization, the Atlanta Autism Consortium, established to support the continued and open communication between the various stakeholder communities relating to autism in the greater Atlanta region.

Abowd received a Bachelor's of Mathematics in 1986 from the University of Notre Dame. He then attended the University of Oxford in the United Kingdom on a Rhodes Scholarship, earning the degrees of M.Sc. (1987) and D.Phil. (1991) in Computation from the Programming Research Group in the Computing Laboratory. From 1989-1992 he was a Research Associate/Postdoc with the Human-Computer Interaction Group in the Department of Computer Science at the University of York in England. From 1992-1994, he was a Postdoctoral Research Associate with the Software Engineering Institute and the Computer Science Department at Carnegie Mellon University. He joined Georgia Tech in 1994.