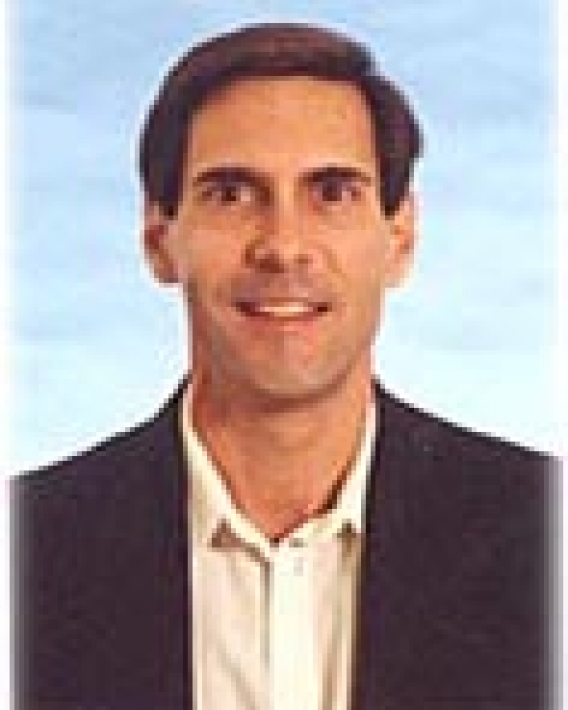 Doug Blough, Ph.D., is a professor in the School of Electrical & Computer Engineering. After living in Japan for four years and graduating from the American School in Japan, Blough attended the Johns Hopkins University where he received the B.S.E.E. degree and M.S. and Ph.D. degrees in Computer Science in 1984, 1986, and 1988, respectively.

From 1988 to 1999, he was first assistant and then associate professor at the University of California at Irvine, where he developed a research program focusing on the design of dependable computing systems at all levels from VLSI components to system architecture to software. In summer 1993, Blough worked on the design of a space-flight computer system under the auspices of a NASA/ASEE Faculty Fellowship and in spring 1996, he visited the Tokyo Institute of Technology on a fellowship from the Japan Society for Promotion of Science. In fall 1999, Blough joined Georgia Tech as a professor, where he continues research and education in computer systems design.

He is the holder of 10 patents for wireless communications, bioinformatics and verifiable health records, identity management and other aspects of networking.