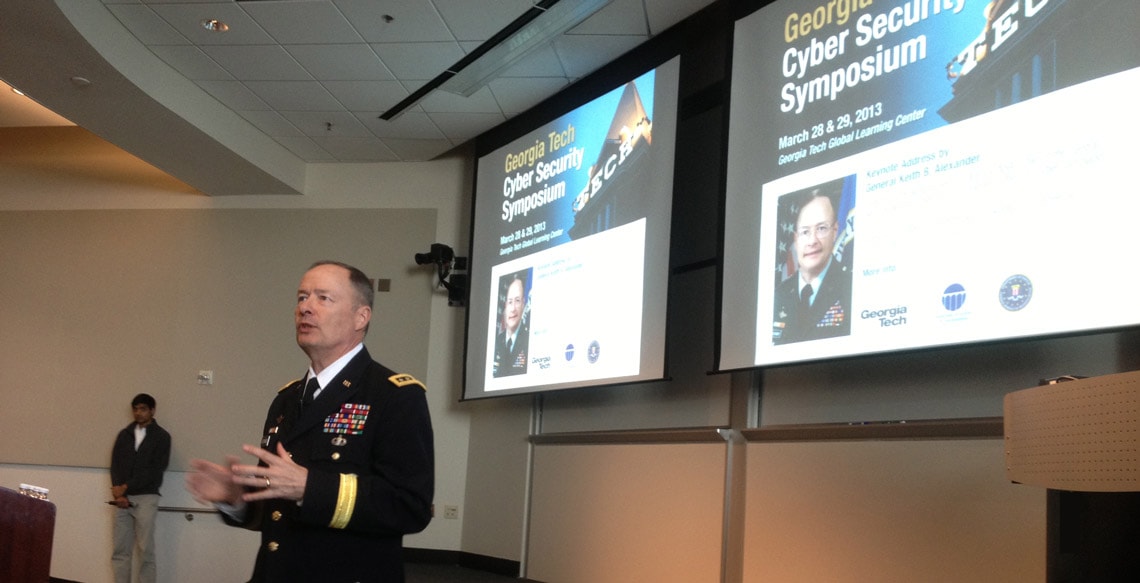 Twice annually, the Institute for Information Security & Privacy presents the Distinguished Lecture – an invited talk by a preeminent researcher or public figure who has demonstrated transformational progress of the cybersecurity field. and adjunct professor of computer science and electrical engineering, Massachusetts Institute of Technology

About  |  Butler Lampson is a renowned computer scientist and the 1992 Turing Award winner for pioneering contributions that laid much of the foundation for today’s local area networks, client-server systems, laser printers, and WYSIWYG editors, such as Microsoft Word. He is a Technical Fellow at Microsoft Corporation and an Adjunct Professor of Computer Science and Electrical Engineering at MIT, actively working on security, privacy, and fault-tolerance, and kibitzing in systems, networking, and other areas. About  |  As Professor of Government and Technology in Residence at Harvard University, Latanya Arvette Sweeney's mission is create and use technology to assess and solve societal, political and governance problems, and to teach others how to do the same. One focus area is the scientific study of technology's impact on humankind, and she is the editor-in-chief of Technology Science. Another focus area is data privacy, and she is the Director of the Data Privacy Lab at Harvard. She is widely credited with the observation that "87% of the U.S. population is uniquely identified by date of birth, gender, postal code" and has published work about the theory of k-anonymity. Sweeney formerly served as the chief technology officer at the U.S. Federal Trade Commission (FTC). During her time there, she launched the summer research fellows program and blogged on Tech@FTC to facilitate explorations and ignite brainstorming on FTC-related topics. Dr. Sweeney spoke about how human interaction is changing based on the norms and policies we allow around privacy, anonymity and our use of technology. About  |  Democracy requires that elections have credible results -- otherwise the winner lacks a political mandate and the supporters of losing candidates react with anything from protests to revolution. Yet U.S. elections have become larger and increasingly complex, and politics seem more polarized.  Software-based voting systems inspire little trust.  Voting systems purchased with funds allocated after the 2000 U.S. presidential election fiasco are rapidly becoming obsolete.

How can good definitions, statistics, and cryptography help?

Rivest presented the notion of software independence, describing several methods for effective auditing of paper ballots, and giving an overview of "end-to-end" cryptographic voting systems that allow voters to confirm that their votes were counted exactly as intended, without violating voter privacy or enabling vote-selling. He closed with a pessimistic assessment of the prospects for "voting over the Internet."